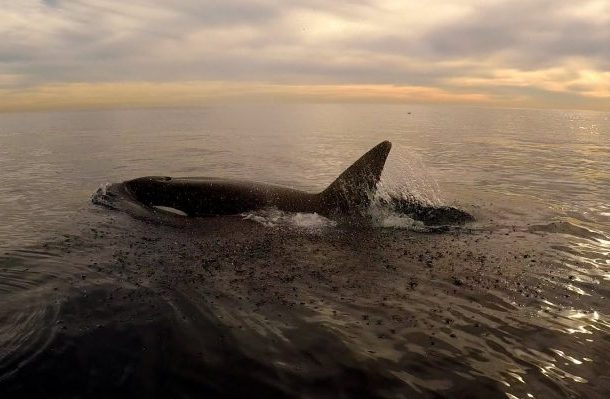 The Barents Sea washes the shores of Russia and Norway. The area of the sea is 1424 thousand km², the depth is up to 600 m, the average depth is 222 m. Murman (Murmansk Sea) — as it was called until 1853 — the marginal sea of the Arctic Ocean. Since ancient times, the Sami, Finno-Ugric tribes have lived near its shores. Around the end of the 11th century, the Vikings began to visit the sea, and then the Novgorodians. In 1853, the sea was named the Barents Sea in honor of the Dutch navigator Willem Barents. 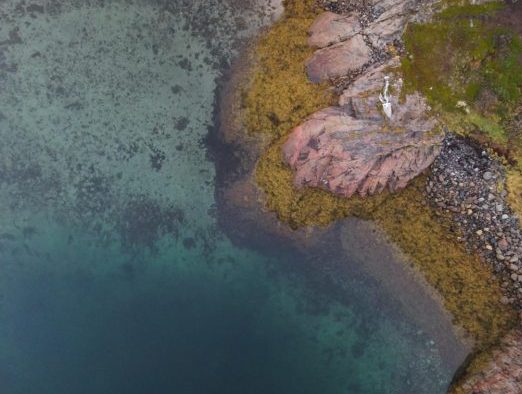 In 1821-1824 the first scientific expedition of F.P. Litke opened a long way to study this amazing world, and the first complete and reliable hydrological description of the sea was compiled by N.M. Knipovich at the beginning of the 20th century.

The climate of the Barents Sea is influenced by the warm Atlantic Ocean and the cold Arctic Ocean. Warm Atlantic cyclones and cold Arctic air determine the great variability of the weather and frequent storms. The inflow of warm Atlantic waters determines the relatively high temperature and salinity in the southwestern part of the sea. Here, in February March, the surface water temperature is 3 °C, 5 °C, in August it rises to 7 °C, 9 °C Salinity in the coastal strip in spring and summer is approximately 30–32‰, by the end of winter it increases to 34.0– 34.5‰. The largest rivers flowing into the Barents Sea are Pechora and Indiga. 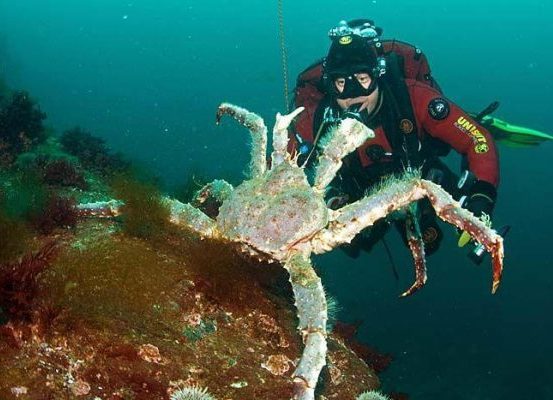 The emerald waters of the Barents Sea are rich in various fish species (114 species), among which there are commercial ones — cod, herring, sea bass, flounder, halibut and catfish. The bottom is dotted with sea urchins and colorful stars. Off the southern coast, seaweed forms entire thickets.

In the 20th century, in the village of Dalnie Zelentsy, an experiment was carried out on the breeding of king crab, which managed to adapt and has been living in the waters of the Barents Sea since then. There is another delicacy here — scallop.

On the surface along the coast, non-stop bird markets await you. Among the main bird species are guillemots, kittiwakes, and guillemots.

You can visit the outskirts of the north, touch the stones that survived the Ice Age. The underwater world of the Barents Sea will not leave you indifferent and will definitely invite you to visit this remote corner of Russia again. 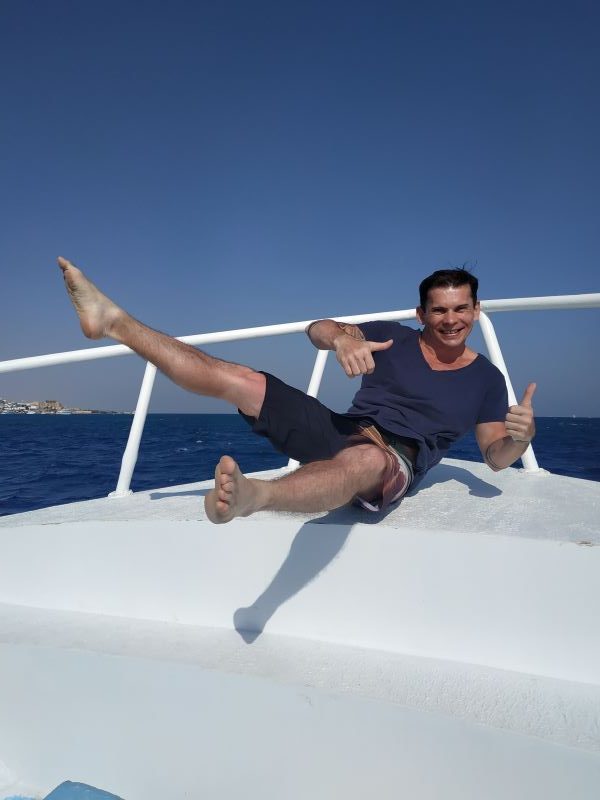 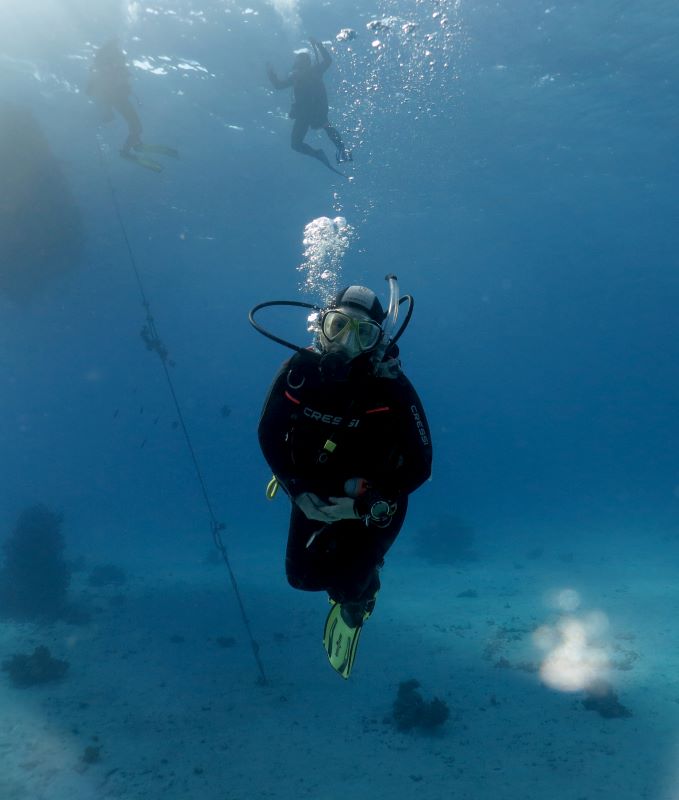 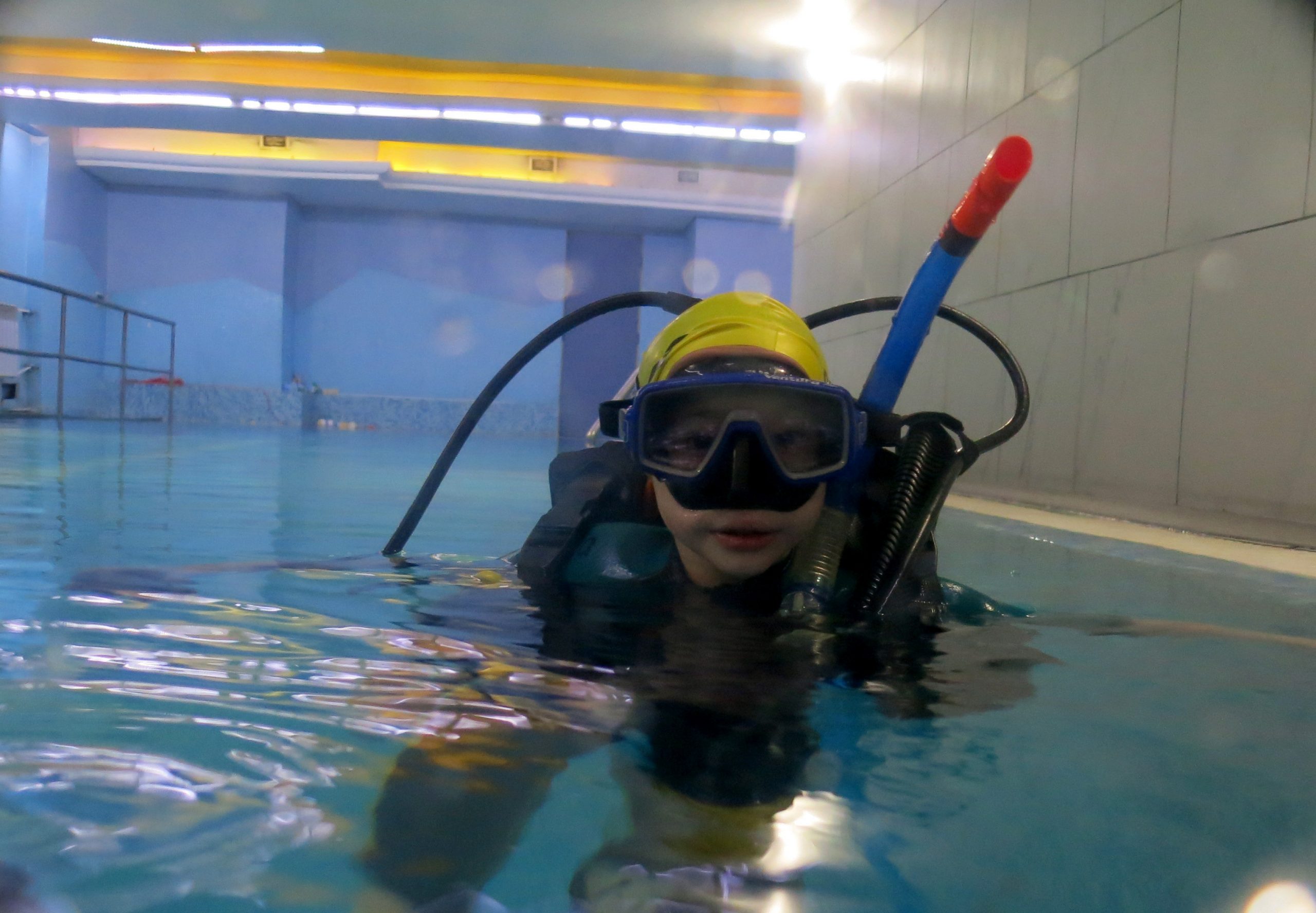 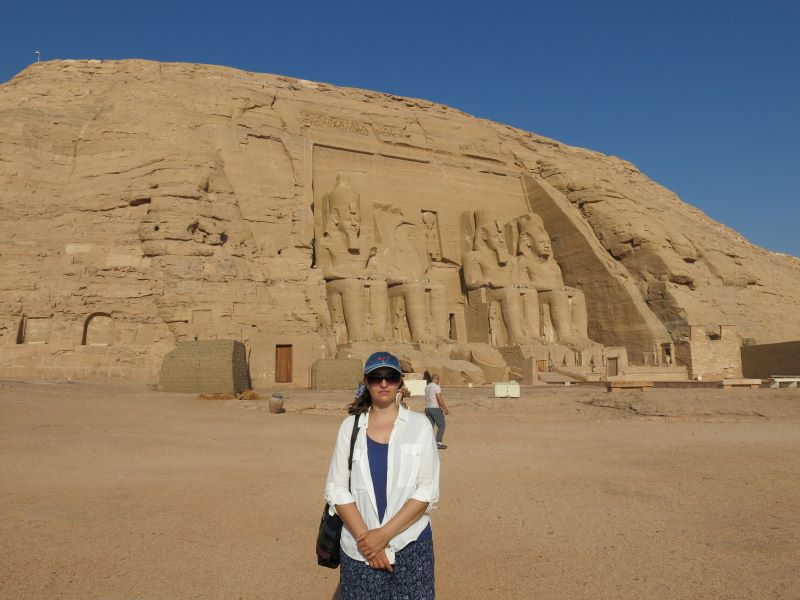 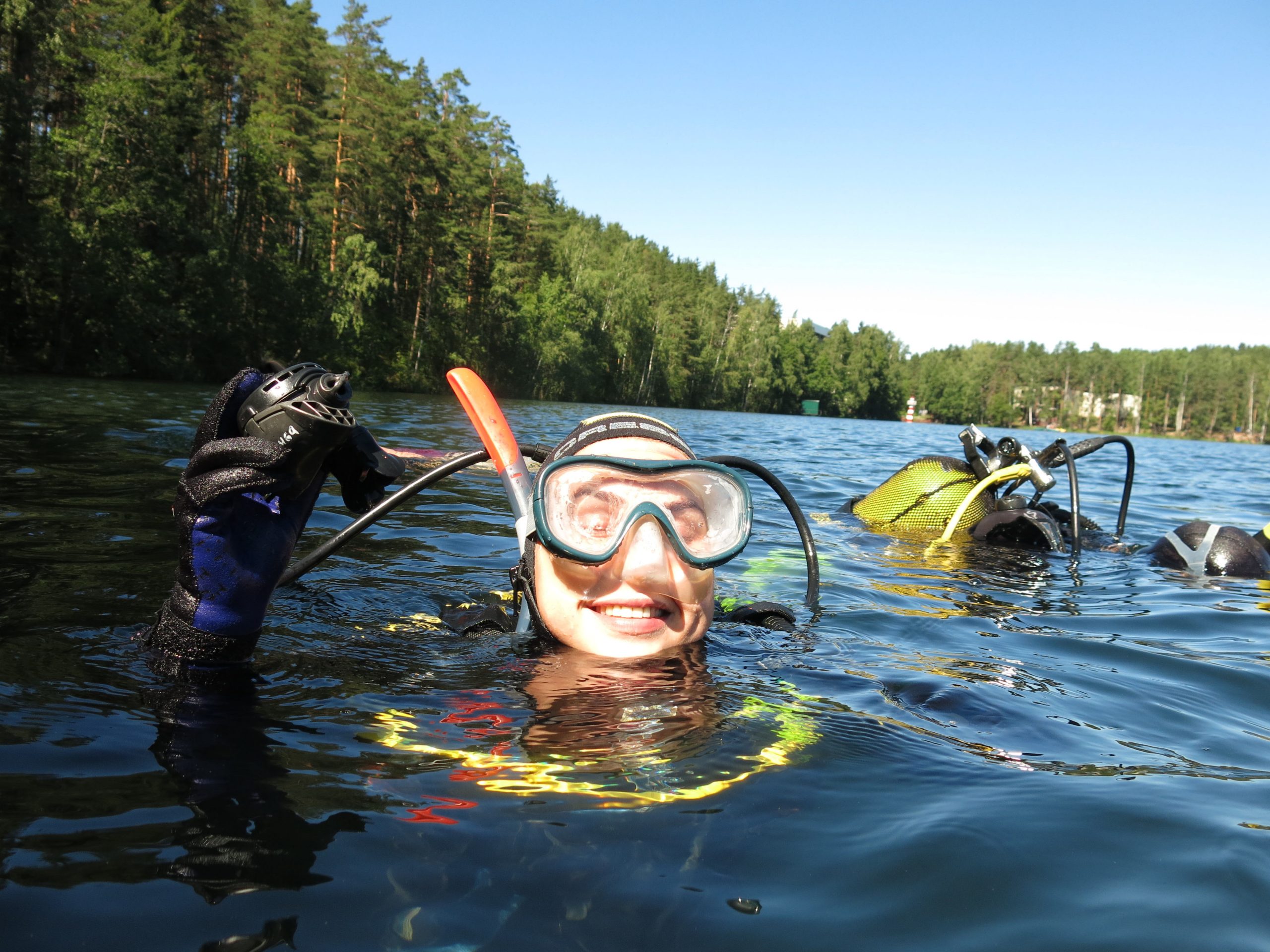 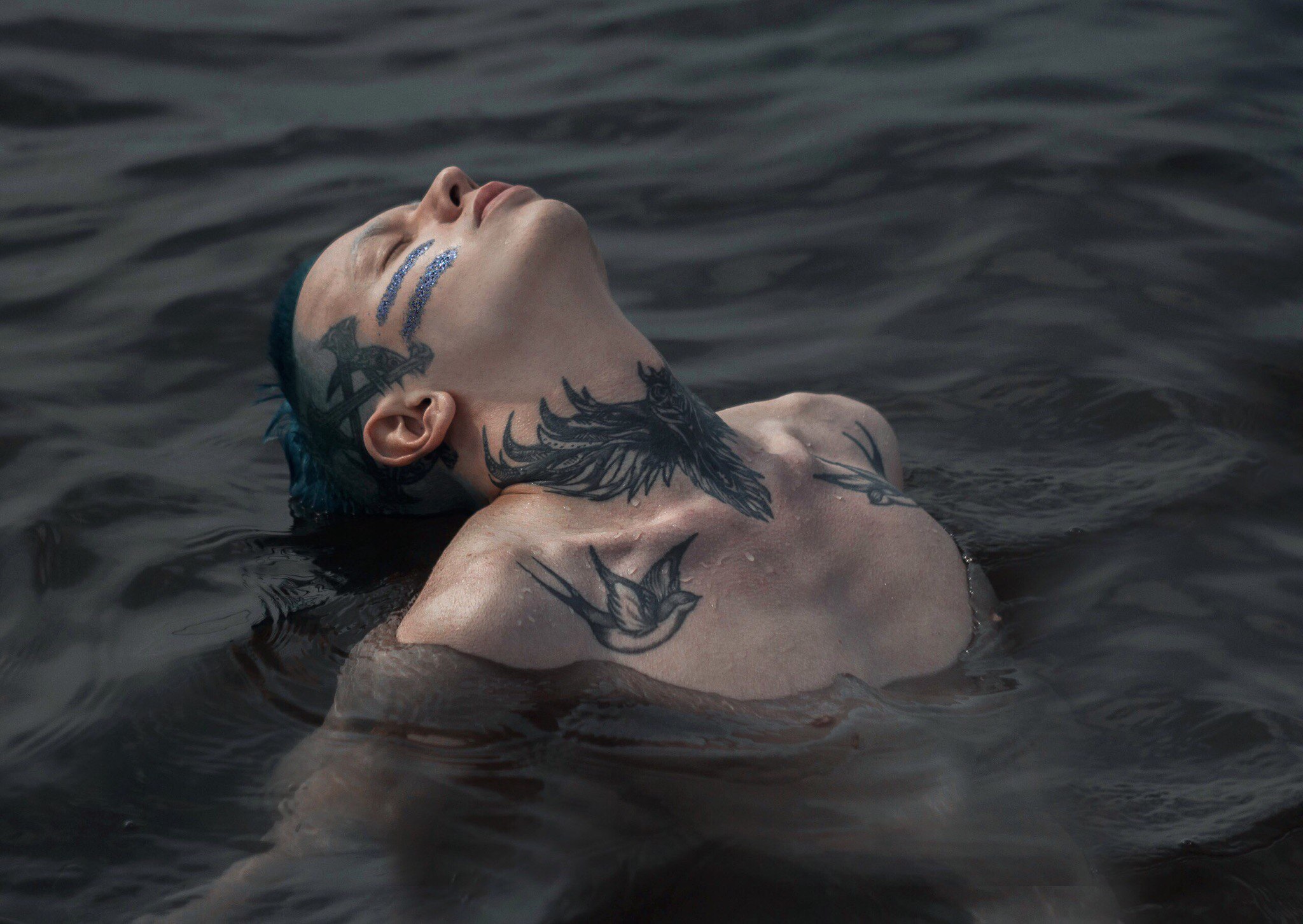 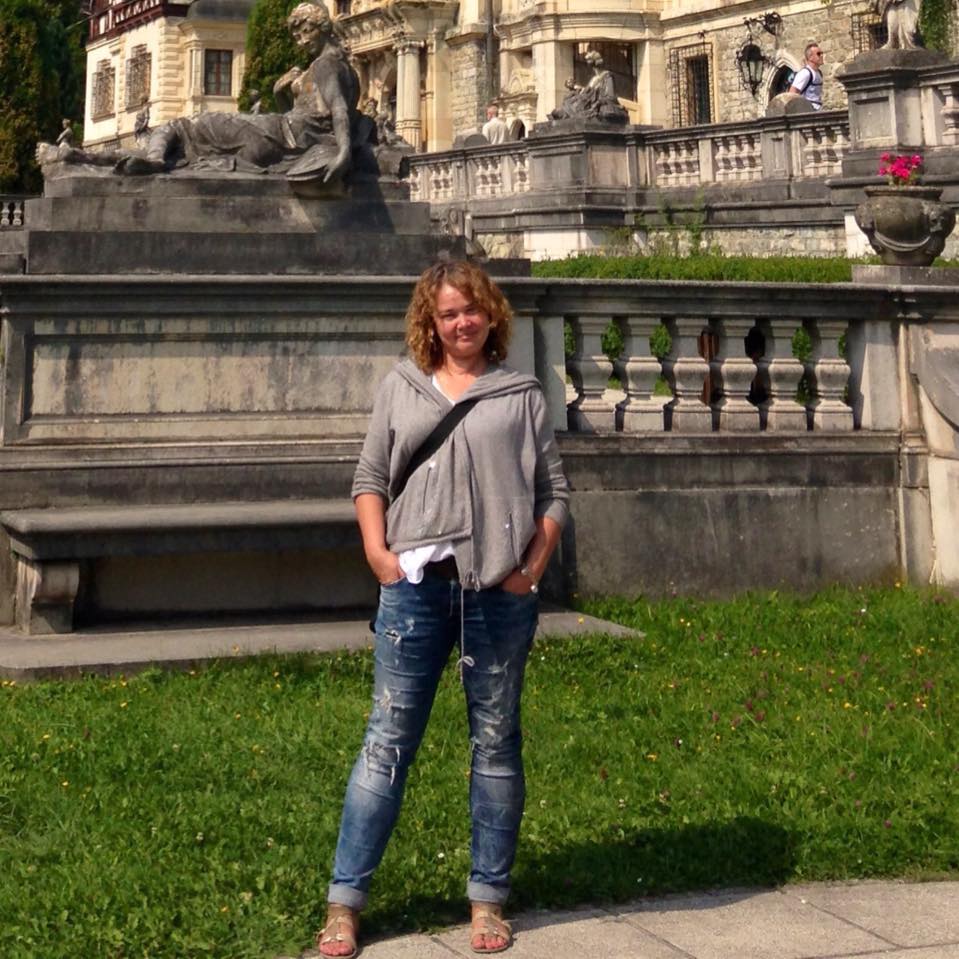 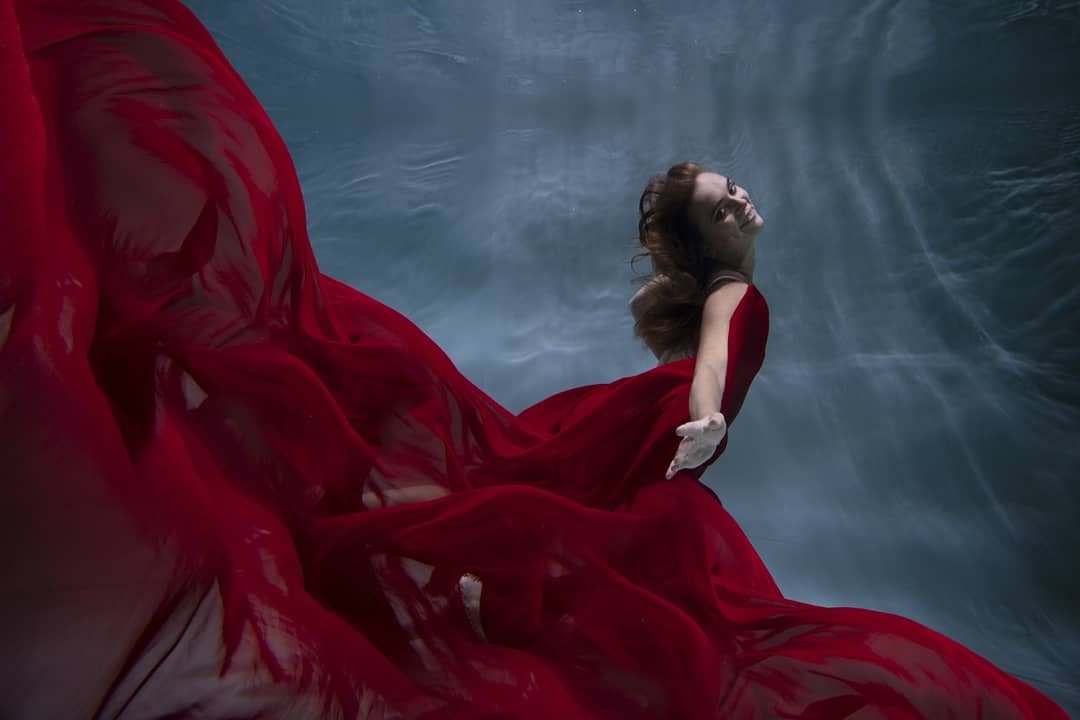 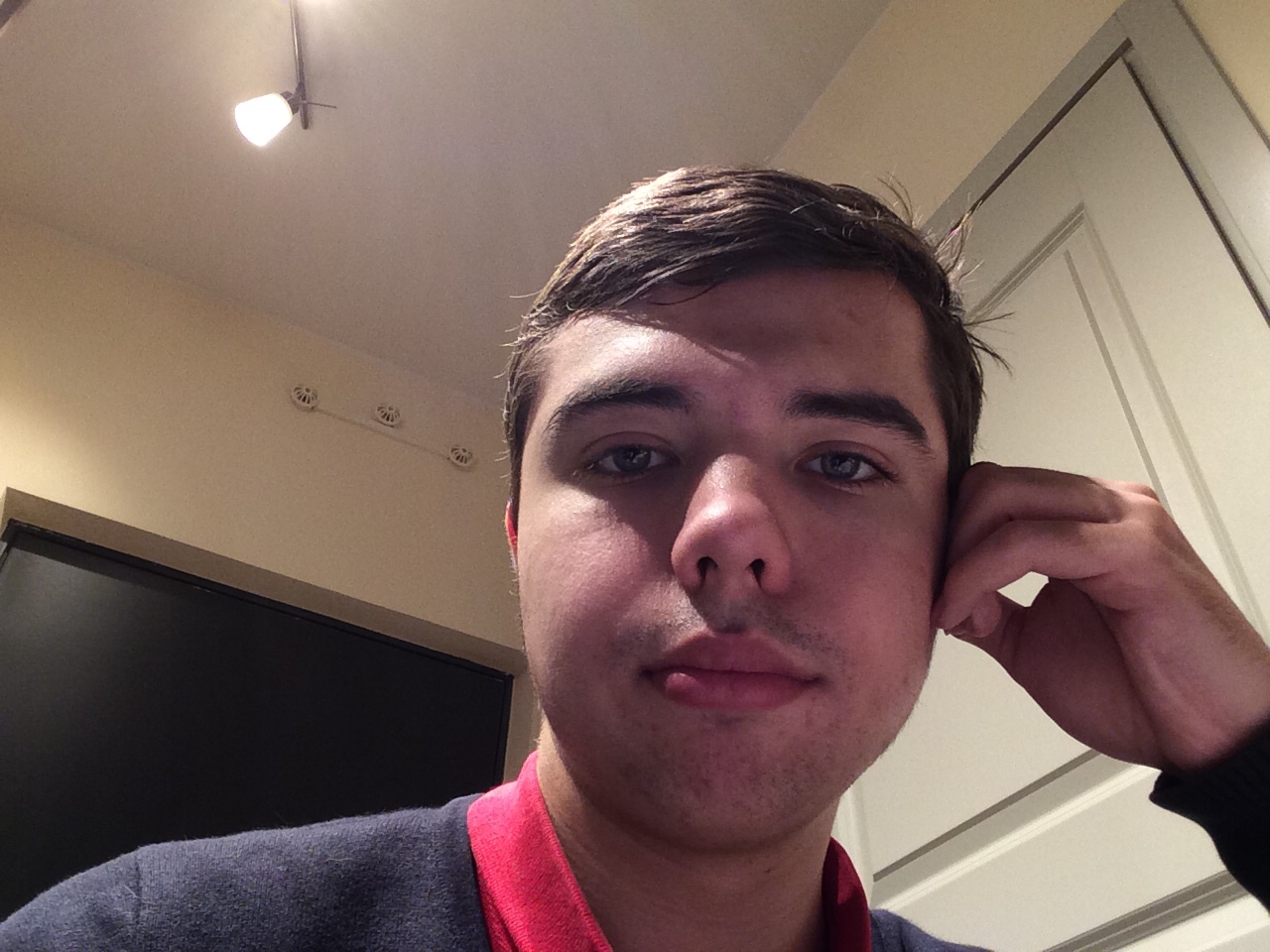 I came to this club in the distant 17th year, and for all the time that I have been in this club, I have never doubted the correctness of my decision! 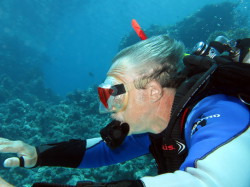 AOWD PADI Course Completed Successfully! Many thanks to the head of the TORTUGA Dive Club